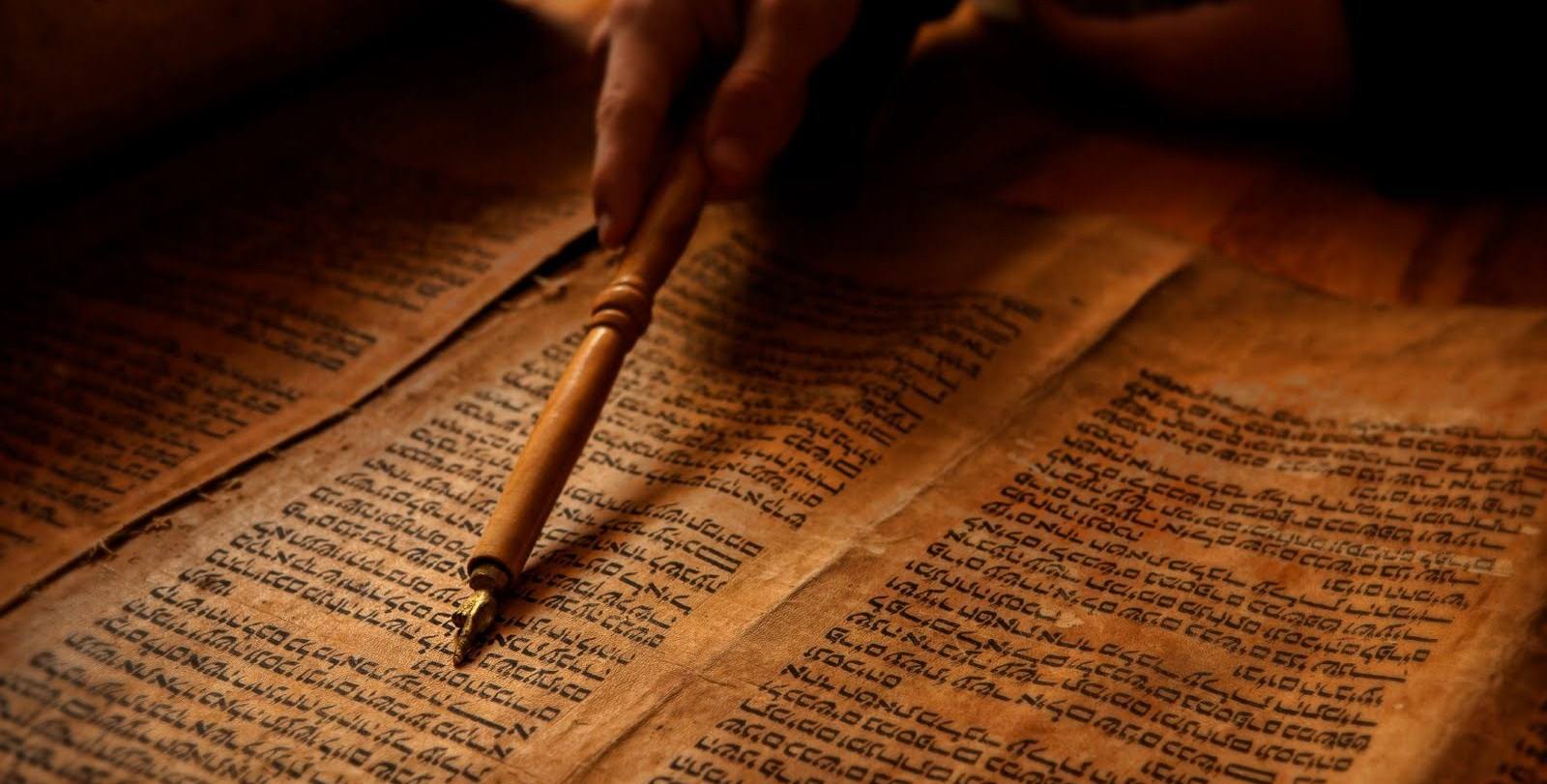 Can We Trust The Text?

It’s a valid question! Can we trust the Bible? Many Christians hold their hope and build their world view around the Bible. But is it reliable? Is it really the authentic word of God? Or, on the other hand, is it something else; something of mere human origin? Is it just a good piece of literature? Has it been translated too many times to know for sure? Is it just a good book or morals? Can it really be any different from the Quran, the Book of Mormon, or the teachings of Buda? What about the Jesus spoken of in the Bible? Can we trust the Biblical accounts of Christ or was he simply a historical person no greater than Julius Caesar?

Those are all real questions that we want to humbly address this Sunday night on the “Discussions.” So join us this week at 8p Central as we welcome our special guest, Dr. Terry Bowland from Ozark Christian College. Questions can be sent in here or directly through viewing the show on the “Sunday Night Discussions” Goolge + page.

Well here we go again. Every six months or so some self-proclaimed expert gains temporary notoriety by boasting from their special research that the authenticity of Bible and the claims of Christianity are a sham. Today’s scholar, Michael Paulkovich, writes to prove the messiah is a myth by citing more than 100 writers of the first and second century in which none of them mention Jesus. In short, his first argument being that if Jesus really did exist, then theses educated experts would have written about him. However, the simple absence of Jesus in the documents of these writers does not logically conclude that they had never heard of him. Even if they did not have knowledge of Jesus this does not prove that Jesus was a myth. All we know for certain is that they didn’t write about him. In one sense though, this would actually be expected as the mission of Jesus was not one of vying for public recognition. Jesus didn’t come for the paparazzi of the day or swim in the circles of the writers that Paulkovich referenced. Rather, Jesus spent most of his time with the least of humanity. The other side of the coin of which Paulkovich fails to research is the archaeological and historical writers of the era who did speak of Jesus. Here are just a few historians of the day who wrote about Christ. END_OF_DOCUMENT_TOKEN_TO_BE_REPLACED