Who are you going to Encourage today?

What? A preacher talking about the intimate details in marriage? Well why not?  Actually the Bible does speak about the subject in quite wonderful ways.  The unfortunate deal is that our present Western culture has allowed Hollywood to highjack the subject. Yes, God really did create sex and preachers really do engage in it.  So today and later in a second installment I’ll share 5 quick points on the subject that just might help us restore a truly Kingdom mind set about sex. END_OF_DOCUMENT_TOKEN_TO_BE_REPLACED

In addition to attempting to follow Christ I’ve read a number of books over the years along with taking in various conferences and men’s ministry participation. END_OF_DOCUMENT_TOKEN_TO_BE_REPLACED 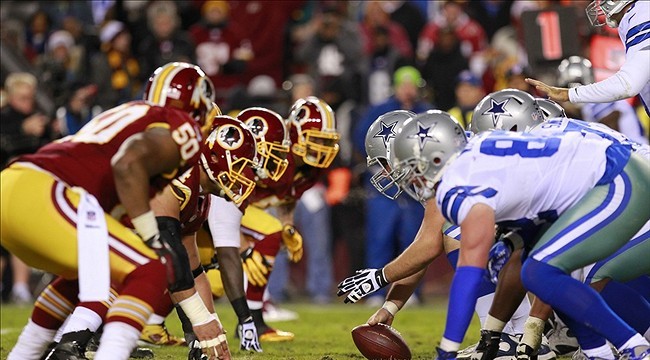