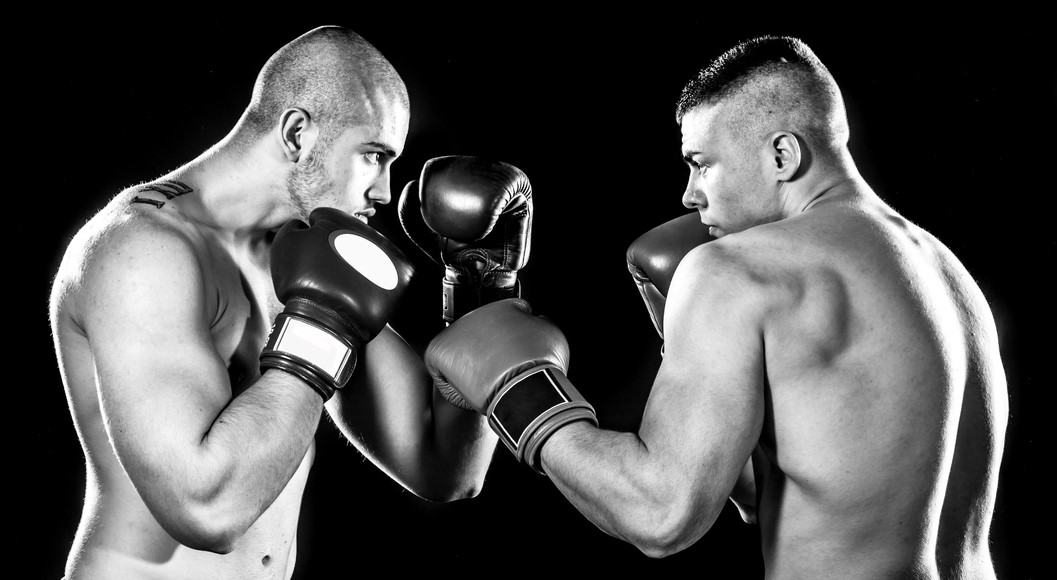 But yet, isn’t that really what life is made up of? It’s those little details that build our days of which no one really pays attention to.  The packing of lunches, mowing the grass, and kissing our families good-by before they head off for the day.  Like quiet bricks in a building that no one pays attention to, they are so necessary for the completion of the project. All the attention is given to the corner stone but yet the building is made up of those boring pieces of stone which together keep the rain out and heat in.  Isn’t that life? END_OF_DOCUMENT_TOKEN_TO_BE_REPLACED

The Fear Factor and Five things you can do Today!

The Problem with “Pastor” Steve!

I’ve never really been a fan of religious verbiage. I especially hate it when people call me Pastor Steve. God doesn’t call me that.  But the problem with the word pastor, in the English language, is that it means just about everything. Thus it sometimes doesn’t really mean anything.  Anything specific that is. The problem with me is that I tried to do and to be everything associated with the word and it just about killed me.  But maybe, in truth, the real problem belongs to all of us who call on the name of Christ. END_OF_DOCUMENT_TOKEN_TO_BE_REPLACED