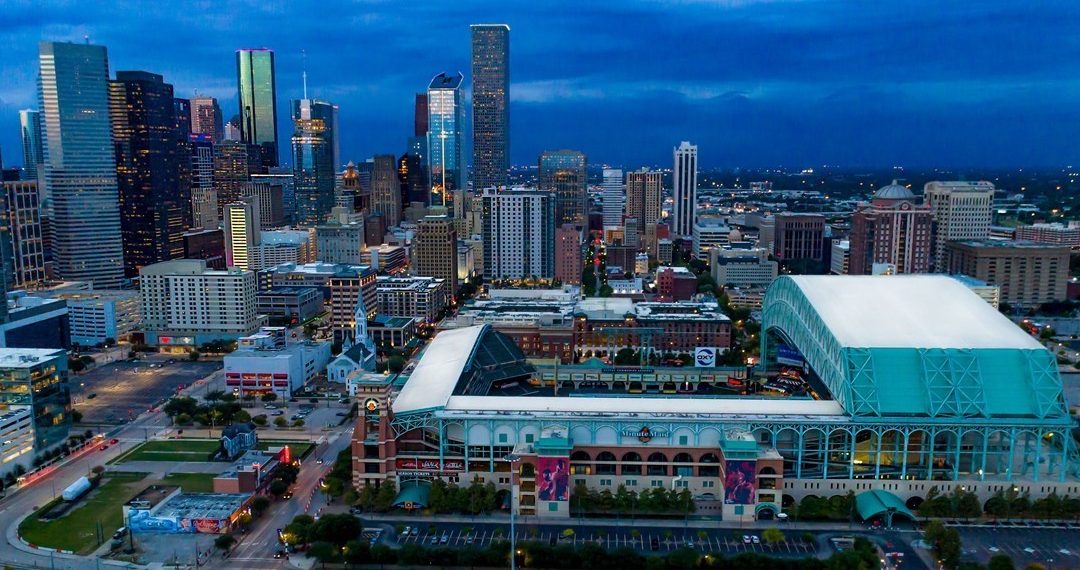 Oh for a Kingdom!

I recently watched the second half of Return of the King with my kids and enjoyed every minute of it.  I love that movie and really anything from Tolkien and CS Lewis.  I’ll be honest; I can even be somewhat of a cry baby at times when it comes to this kind of genre.  Once I even held back the tears when I saw The Lion, The Witch, and The Wardrobe in the theater back in Nor. Cal.  The whole imagery of Aslan representing Jesus and going to the Stone Table for Edmond just floored me because I knew the deeper meaning of what was going on.  So it is with the rest of Lewis’ writing and that of the Lord of the Rings.  Yes, it’s all fiction, but it conveys something deep, something that each of us secretly cries out for way down in the catacombs of our inmost being.  END_OF_DOCUMENT_TOKEN_TO_BE_REPLACED