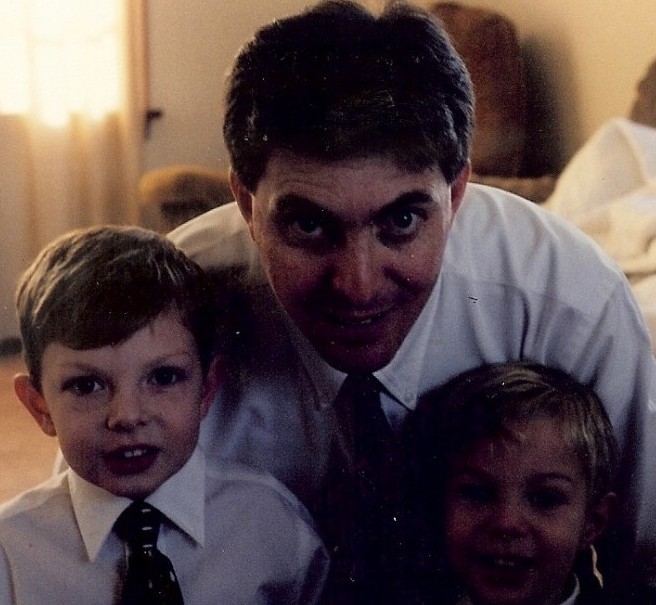 So what did the Dad Buffalo say to his Boy Buffalo when he headed off to college? Bison! Ok, maybe that’s a bit lame. But my son laughed at it when he headed off to college last week. Yes, after my bovine banter, prayer, and some more edifying words John pointed his car in the opposite direction of our house and this stage of our lives came to a close.  It was that quick.  The funny thing is that I clearly remember years ago in Moscow, Russia, when Deb and I were headed back to the States for John’s birth. A mentor looked me in the eye and said, “Steve, when you come back you’ll be a different man.” His words were so true.  Our life phase as a young married couple without parental experience had come to an end and the next was about to begin.  When John was born, Deb and I changed and entered into a new world.  This week we transitioned into another. END_OF_DOCUMENT_TOKEN_TO_BE_REPLACED You have to admit that sometimes Jesus said some funny things. That statement about blind guides “straining out a gnat but swallowing a camel” and that it was “easier for a camel to go through the eye of a needle than for a rich man to enter the Kingdom of God” rate right up there at the top.   Jesus would often use way out illustrations to make profound points. When it comes to a humble faith I think he hit the nail on the head in Luke 13 when he exhorted the crowds that unless they “became like little children they would never enter the Kingdom of Heaven.” Become like little children? The old King James translation of the Greek is even more radical in reading that “except you be converted and become like little children.”  Considering all the times that Jesus allowed little children into his presence and rebuked those who hindered the kiddos, you get the feel that children are pretty important to the creator of the cosmos. END_OF_DOCUMENT_TOKEN_TO_BE_REPLACED