Return to Kingdomology and the Kingdom. 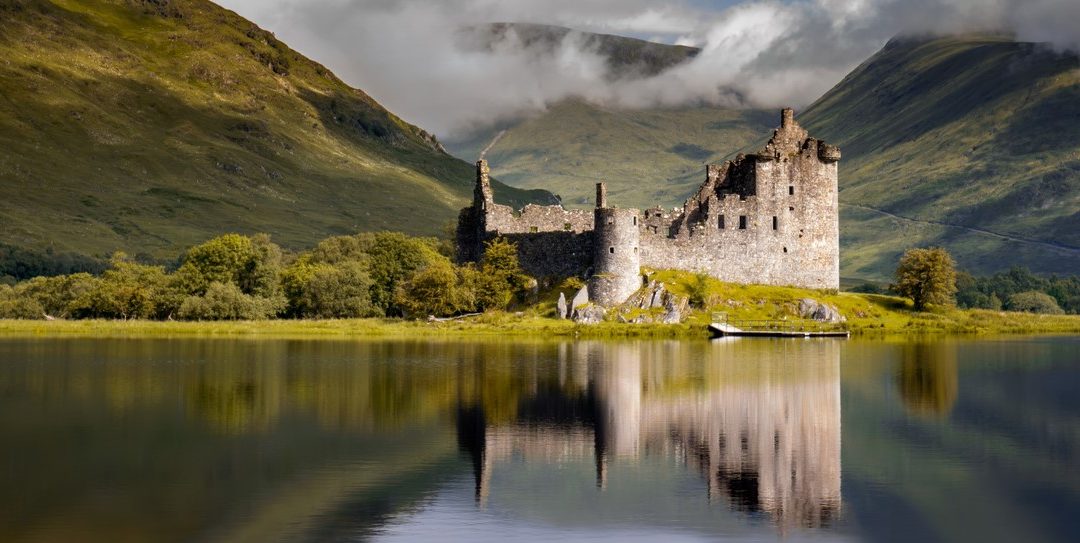 I’m back. Recently I finished a Summer Social Media Sabbatical and am returning to the blog. So how was the break, Steve? Well, I’m glad you asked. The first few weeks were hard. However, the disconnect soon became a healthy flow of life. Now, as I’m back in the regular rhythms, I’m finding that my distractions, especially seasons of getting hot and bothered by politics, have simmered down quite a bit. It’s freeing. I can focus more easily.

I know some are called to the political arena. In the Bible, we see this of Joseph in Genesis and of Daniel, the prophet. But I don’t believe I’m either equipped or called personally to politics. More importantly, this unplugged season reminded me of what I know internally; the Kingdom of God rules above the realms of humanity, and there will indeed be a day of reckoning.

The Kingdom of God? It’s something quite mysterious and profound. Indeed, it’s more than casual Christianity.   Clearly, it is beyond a religion of mere sin management. It is infinitely more. Jesus used this terminology as a central building block in his teaching. Yes, he came deliberately to give his life as a ransom for many. However, his preeminent proclamation is a wholly transformed reality.

In his first public teaching, Jesus declared with authority: “The time has come the kingdom of God is at hand, Repent and Believe the Good News.” (Mark 1:15). The original grammar of that statement is in the perfect tense, implying something that has happened and is continuing to happen. The title, Kingdom of God, is used some 75 times in the New Testament with the highest concentration being in Luke, who wrote to Gentiles. The secondary term, the Kingdom of Heaven, is only used 34 times in the New Testament, with 31 of those occasions being in Matthew, who wrote to Hebrews, showing them that Jesus was the prophesized Messiah.

Is there more than a history lesson here? There is more than you can imagine. Yes, this mysterious Kingdom that Jesus spoke of is a present reality and a future hope. The Kingdom is not one of flesh and blood or the politics of Jerusalem. It is a current reality wherever his children work his will out today. In Luke 17:21, Jesus described it as being within you. There is also the reality of the future, fulfilled Kingdom of his second coming.

Beyond the reality of God’s will being executed by his people in the here and now, the Kingdom also demonstrates the truth that God is still moving in His sovereign providence above the affairs of humanity. Even this morning, in my regular Bible reading, I noted that “the Lord had determined to frustrate the good advice” of the enemies of King David, and thus they failed to overthrow God’s plan. There is a mysterious ebb and flow of our free will and God’s providential path toward the fulfillment of everything. Daniel observes that God “deposes kings and raises up others” while Jesus confronted Pilate, who thought he had charge over him, that he “would have no power over me if it were not given to you from above. Therefore the one who handed me over to you is guilty of a greater sin.”

There is hope because God is still on the throne today. Yes, on the one hand, I live as a responsible citizen, as Romans 13 teaches me. But, on the other, I know my higher allegiance is above, and it is from there that my ultimate redemption comes. This dual existence calls me to stand for Jesus regardless of what earthly and temporal authorities do. It also comforts me to know God will have the final say when the curtain of eternity falls upon all.

I am not the first in history to wrestle with this reality and often think of the German theologian Dietrich Bonhoeffer. He was hung at Flossenbuerg concentration camp just a month before the conclusion of World War II in Europe. Scripture does teach us that we are to obey the laws of the land unless they specifically contradict God’s will. However, I am rarely forced to disobey God in the West and in America. While governance has and may oppose Christ, I am not prohibited from preaching Christ.

The answer is to remember what I say I believe. The call, above worldly citizenship, is living out the Kingdom of God in the here and now. While it’s easy to type this today, I know there will be occasions when I am tempted to lose focus. I may need the help and prayers of friends. I may need your help. But I know this Kingdom is true. That’s why I named this blog kingdomology back in 2009, and I hope this will be a challenge and encouragement to you as well.

Is this an area where you wrestle?