Update on “Confessions Of A Preacher.” 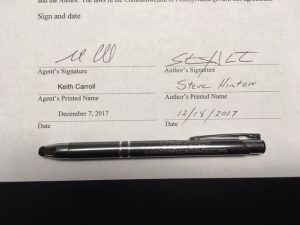 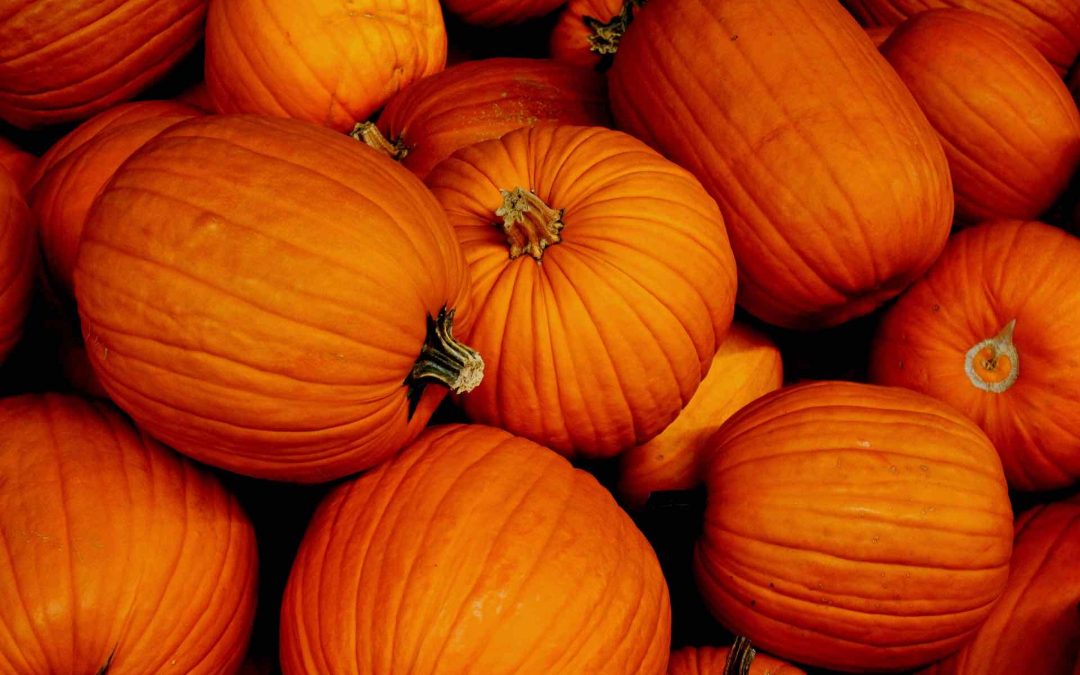 More Powerful Than a Nuke!

This past summer I was talking with one of my older friends from my hometown.  In our conversation I discovered that she knew my 9th grade English teacher, Dan Johnson.  My friend, Emadene, had taught school with Mr. Johnson’s wife and had nothing but good to say about the man.  Likewise, when I think back to the year that I was in his class I have plenty of encouraging memories of my teacher.  That year was truly an illustration of God moving in ways we don’t understand?  Mr. Johnson was indeed a providential piece of the total equation for the man I am today. END_OF_DOCUMENT_TOKEN_TO_BE_REPLACED

The bottom line is that when Deb and I got married, she was a virgin and I was not.  One of the modern myths about sex is that it’s just physical and no big deal. I don’t believe this and that is certainly not my journey.  The emotions have been all over the place in my adult life. At one point I can experience the true forgiveness and redemption of Jesus with an understanding of grace that people with less checkered lives just can’t understand.  On the other hand, there are still residual times when I ache for my choices of sexual activity before marriage. I don’t blame the girl. I know it was my decision and it pains me.  If there was anything that I could take back, it would be those pre-marital sexual actions that I took during the dark ages on my high school years and young adult life.  But I can’t. END_OF_DOCUMENT_TOKEN_TO_BE_REPLACED 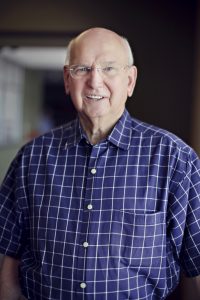