Remembering a Man and the Making of Another.

This past weekend I attended a memorial service for a great man. His name is Walter, and he had a tremendous impact on countless souls during his years on earth. Walter was an attorney who fought for civil rights during the 60s and 70s and even argued and won more than one case before the Texas Supreme Court.

Walter was heavily involved in Boy Scouts of America and lived to serve and support those in need around him.  The drive for Walter’s care for others was rooted in his relationship with Jesus Christ. His passion for Jesus was on display for all to see, even in his last days.

All of that is enough for praise at a memorial. For me, though, Walter was more. He was a significant father figure in my life. So when I got word last Thursday night that Walter had gone home to be with the Lord, I told my wife that there was more of a sense of loss in his death than when my adopted father died.

Walter and his family showed me Christ, and he also demonstrated to me what manhood was in a world of so many mixed messages.

In my book, Confessions, I noted that I lived part of my childhood without a dad in the house. During those seasons, my mother tried to include some men in my life, men such as Walter, and his son, Eric, who led me to Christ. She didn’t fret over getting more ladies into my impressionable heart. She knew that men and women are different and that I needed the gift of masculinity and the challenge of manhood.

As I scan the neighborhoods of the world today, I see this need being much more pressing in the lives of boys and young men. So I try to convey the love of Christ and work to build and encourage boys and young men the way Walter and others encouraged me.

Today, there are times when I meet a young boy and extend my hand, but instead of offering a high five, I’ll say something like, “Let’s shake hands like men.” Sometimes it’s those little encouragements along the way that helps a boy realize who he is and what he can become as he grows.  He needs to hear—from a man—that he indeed is or will be a man someday.

I still remember one of those transformational steps. It wasn’t big, but it was recognition, and sometimes that’s enough to get the ball rolling. We were at my aunt and uncle’s house for some family gathering, and I was the only kid my age there. I was bored out of my skull in the dining area, listening to my mom, aunt, and three or four other ladies talk. Then I heard Walter yell at me from the back patio: “Steve, what are you doing? Come out here and sit with the men.” It was a little thing, but why do I still remember it to this day? Because a man I respected called me out to be with him. If this man was calling me a man, then I figured I’d possibly be a man someday, too. Thus I am.

Who was a powerful man in your life?

If you’d like more on the subject of manhood, check out chapter 4 in the Confessions book. Also available at B&N and Audible. 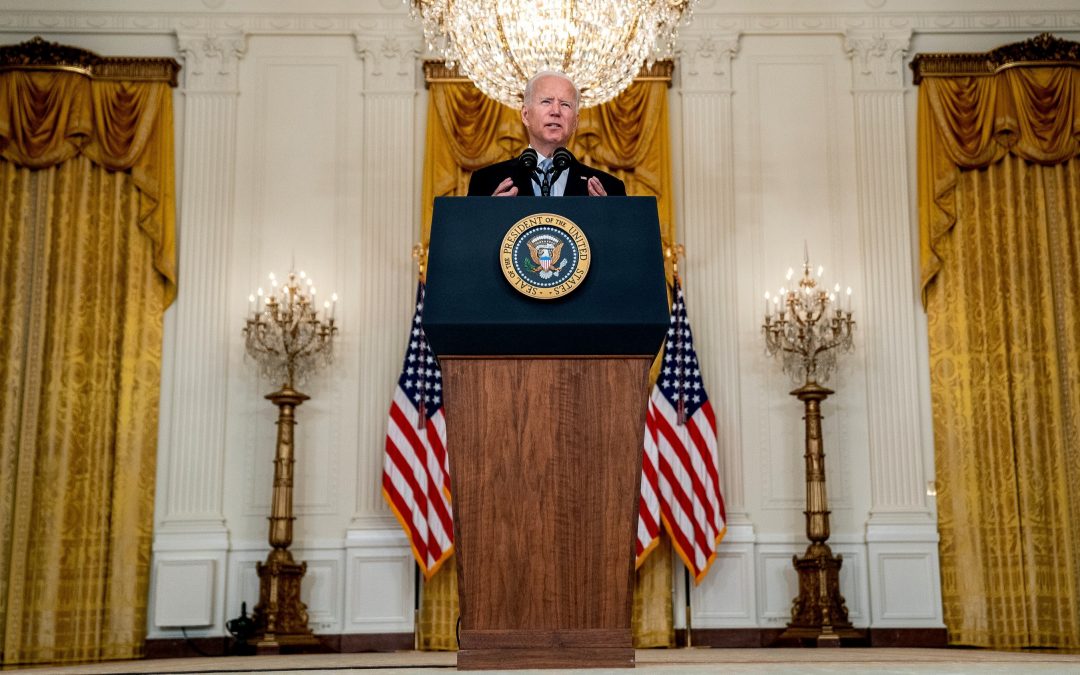