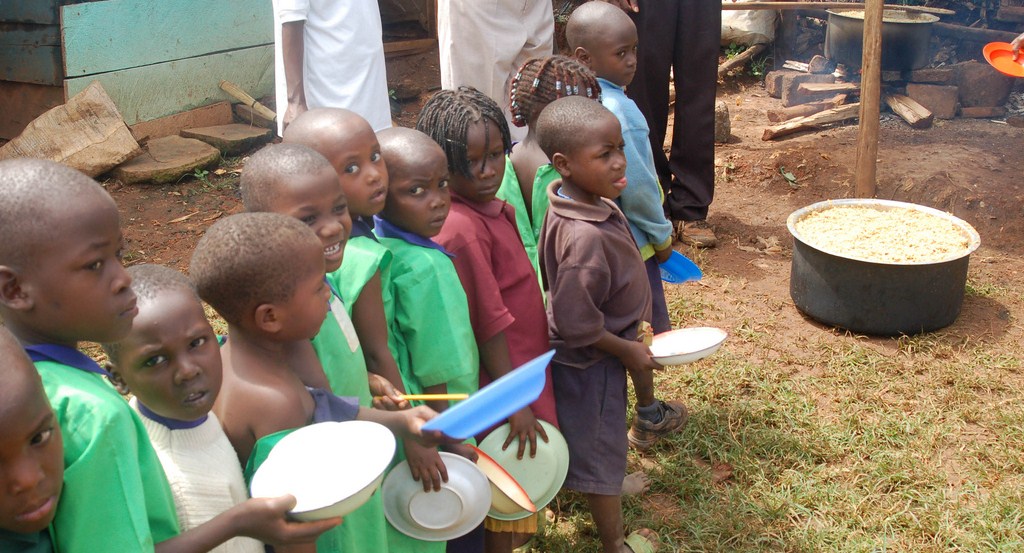 I still remember young Boris from Moscow, Russia. He absolutely loved to debate with me about Christianity.  At one point he suggested that the problem with the faith of Jesus was that it simply was not practical to daily life.  The premise of Boris could not be further from the truth. While Jesus spoke of Heaven and a future beyond, authentic Christianity is anything but unpractical to daily life today.  Knowing Jesus is quite the opposite. Join us Sunday night for the discussions as we welcome minister and author, Chris Goldman to the show to examine true Faith in Action.  Peace with God comes by His grace and our faith in what Jesus did for us on the cross.  Yet an authentic faith produces action as seen in James where he notes that without deeds is dead.  Paul, in Romans also pointed to an obedience that comes by faith. Indeed, true faith produces action and that action affects those around us.  So what does it look like to live an active life of faith in the 21st century?  END_OF_DOCUMENT_TOKEN_TO_BE_REPLACED